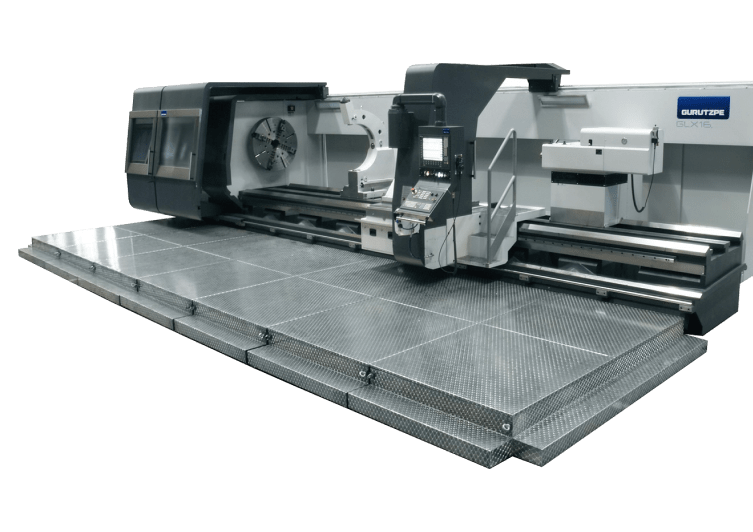 The Gurutzpe GLX16 horizontal lathe is Kocsis’ biggest lathe yet. The addition of this machine further expands our throughput for large rolls and increases our size capabilities for contract machining.

CNC machine-controlled, the GLX16 delivers the robustness, precision, and reliability that our partnerships are built on. When it comes to demanding projects in heavy industries, including oil and gas, steel, mining, and more, the Gurutzpe GLX16 delivers in a big way.

With a maximum turning length of 354", the GLX16 delivers unmatched capabilities for massive parts.

Kocsis is here to help you do the heavy lifting. The GLX16 is capable of handling parts up to 15 tons. 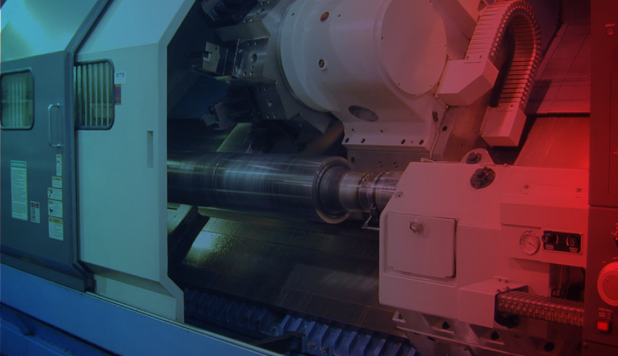 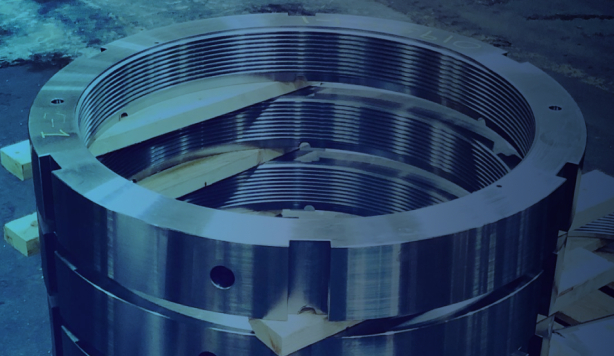